A terry bedspread is appreciated for its convenience and versatility, especially in summer. It is both a bedspread and a light blanket. Terry cloth is soft and pleasant to the touch, quite dense and very durable. A high-quality terry cloth is considered with a density of 350g / m2, so it allows you to achieve a pleasant-to-touch texture, as well as a long service life. We, terry bedspreads, are offered with a density of 400 grams per square meter, which guarantees unambiguously high quality, as well as invariable appearance even after numerous wash and spin cycles.

Buy a terry bedspread sheet in the online store Textil.best

You can buy a terry bedspread of good quality from the leading manufacturers of Ukraine and Turkey quickly and conveniently. A convenient filter, reviews of customers who have already made a purchase, as well as free professional advice will help with the choice. Terry bedspreads at a favorable price are a good choice for personal needs, as well as for a gift to a loved one. Delivery is carried out to any locality in Ukraine by a reliable transport company, so that your order will be delivered as soon as possible intact and safe. Kiev, Dnipro, Kharkov, Odessa, Poltava - this is not a complete list of settlements where it is possible to easily buy and quickly get a terry blanket, as well as terry bedspreads, because there are not many of them). 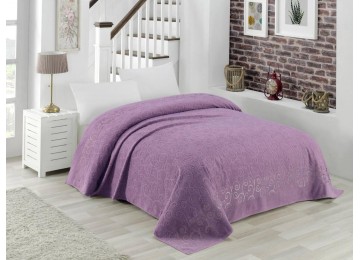 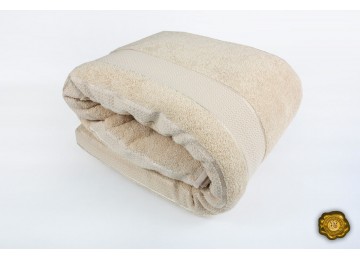 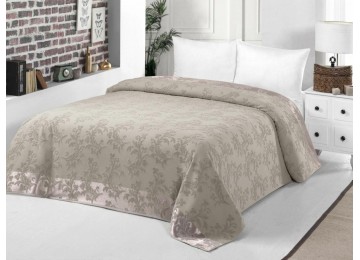 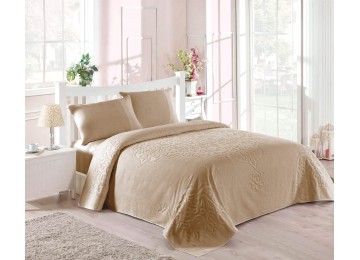 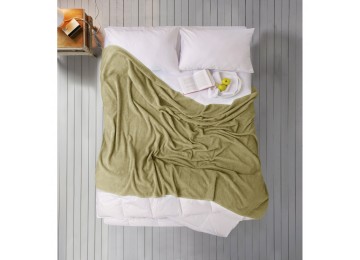 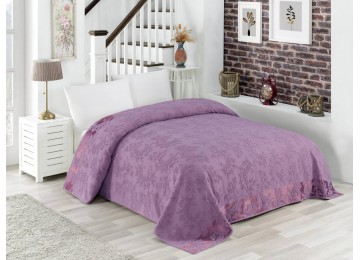 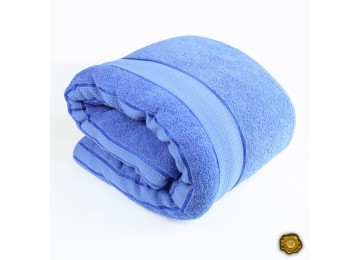 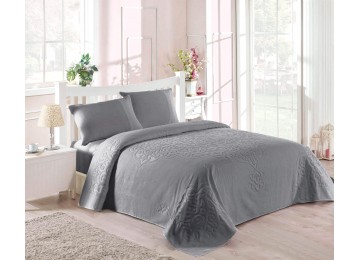 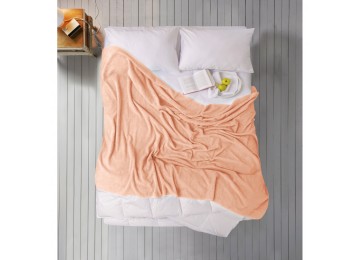 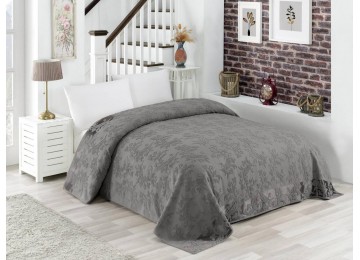 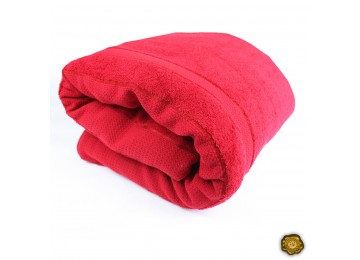 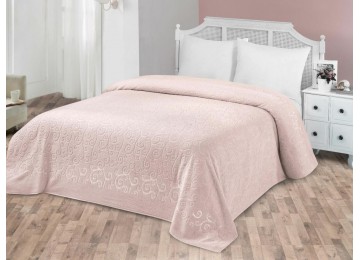 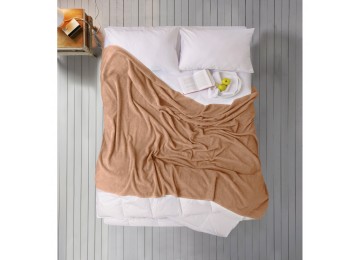 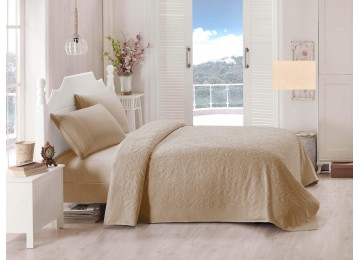 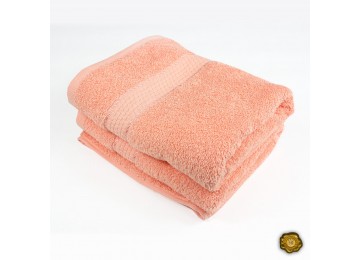 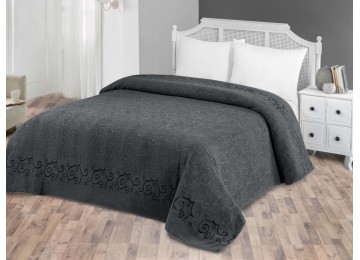 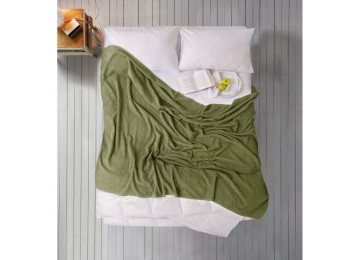 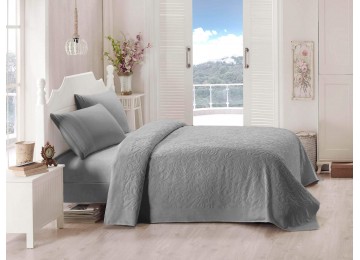 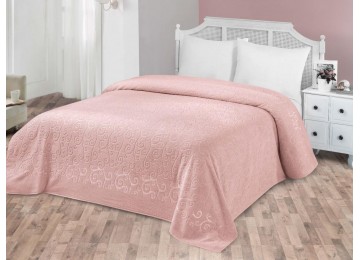 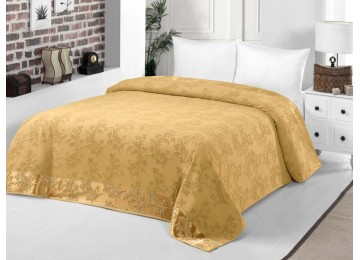 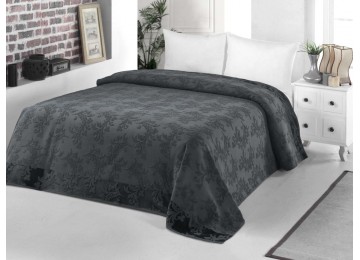 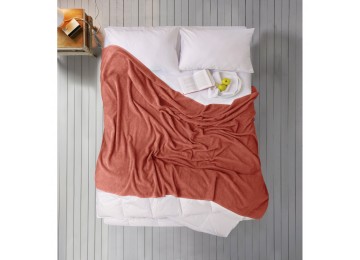 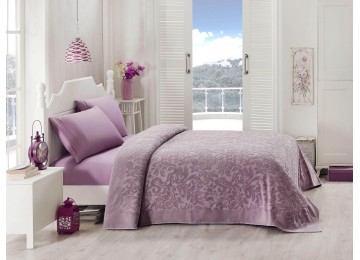 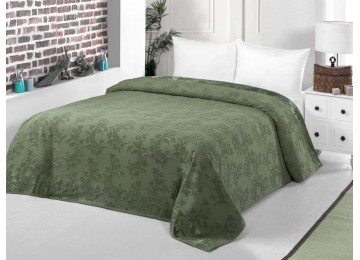