Terry towels are used in many areas of the household, but still the most popular use is to absorb moisture from a wet body. The terry towel has a surface very pleasant to the body, delicate and soft, therefore it is the most widespread and popular. The fuzzy structure of uncut loops, obtained through a specific pile weaving method, forms a mini-pump system that does an excellent job at absorbing water and also dries quickly.

The best terry towels how to choose

The higher the index of the density of the fabric, the better the towel and the higher the quality. Dense terry towels are those with a density index starting from 400gr / m2. and end at 700gr / m2. They have good moisture wicking properties and also have a long service life. Elite terry towels have a low pile height from 3 to 5 mm and a high density of loops on the canvas.

Another indicator of quality is softness, the softer and more pleasant the towel to the touch, the more gently it will absorb moisture from the steamed body. But this is a matter of taste, so there are various techniques for making pile loops with different final softness. Microcotton is one of the most recent developments of scientists for the most delicate and sensitive skin. Microcotton terry towel is an elite terry towel with a very soft nap. Bath towel made of microcotton is ideal for getting maximum comfort from water procedures.

Jacquard terry towels are also popular, and for good reason. Their alternating structure allows them to brilliantly cope with the task of moisture absorption, and their beautiful design will decorate a bathroom made in different stylistic directions. Such a towel lasts a long time and does not need to be steamed.

Pure 100% cotton fiber is used in 90% of terry towels produced because its structure is ideal for the formation of absorbent tissue and does not irritate the skin.

Another material is bamboo fiber, it absorbs water 50% better than cotton and boasts a softer and silky texture, but also at a higher price.

A common type of pure polyester is a microfiber towel, which is also capable of absorbing water very quickly, mainly used in the form of hair towels. 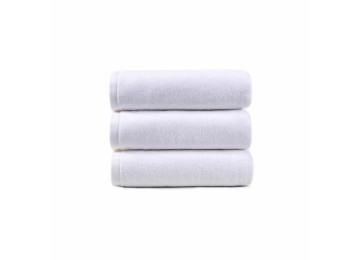 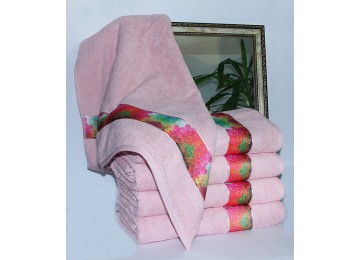 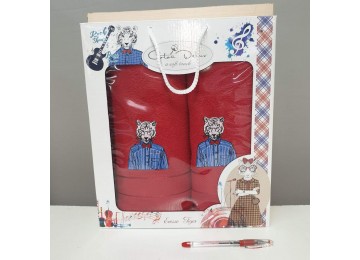 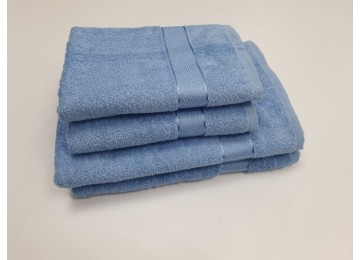 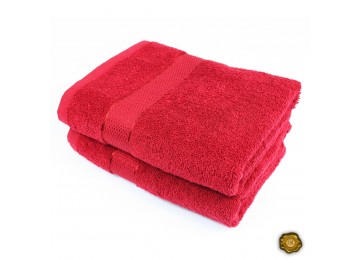 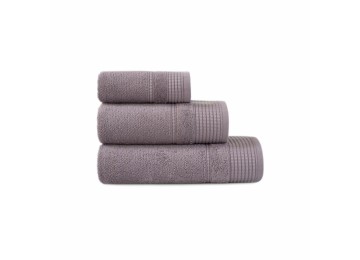 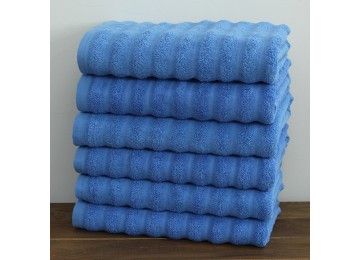 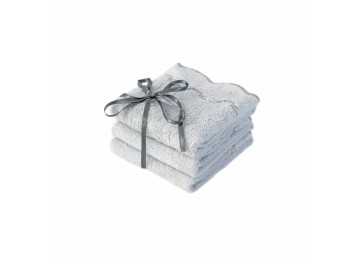 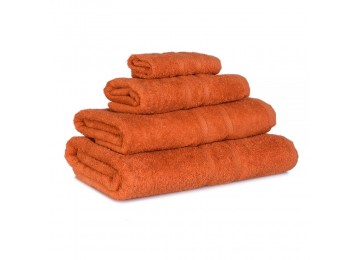 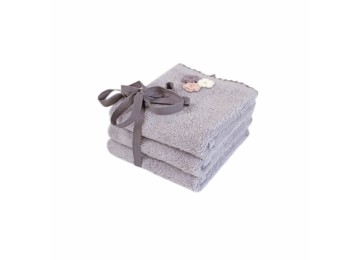 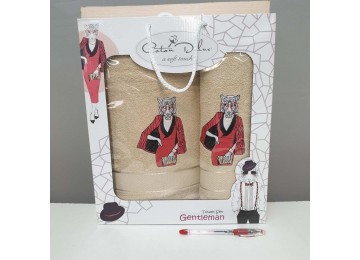 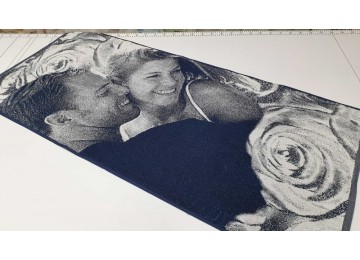 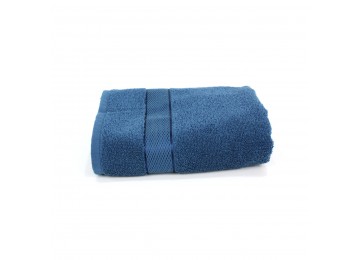 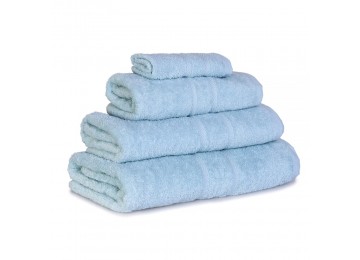 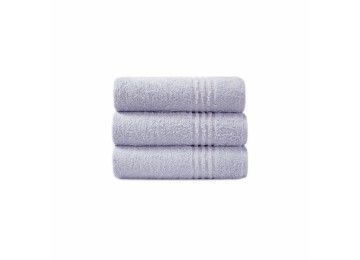 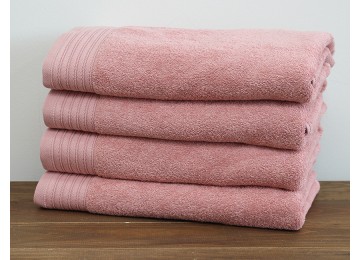 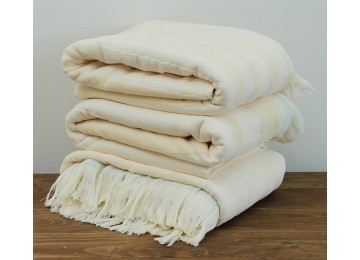 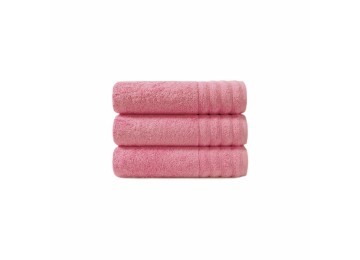 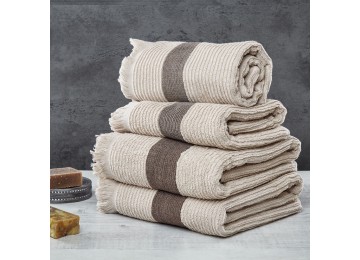 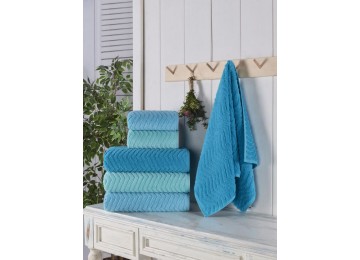 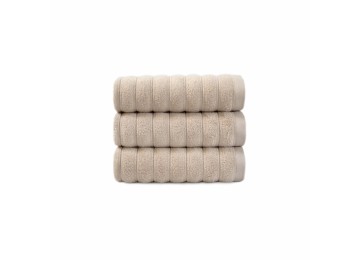 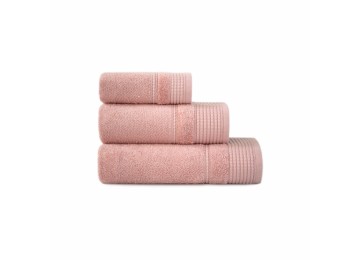 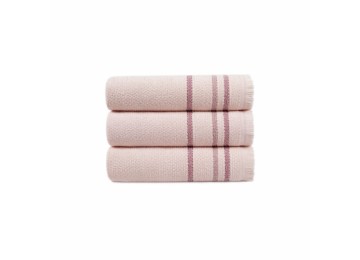 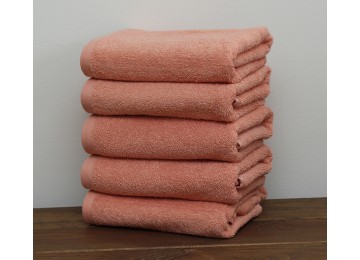